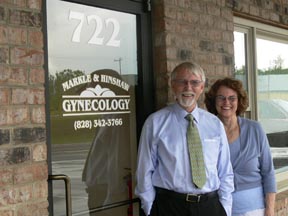 ” Dr Markle and Hinshaw are gynecologists in Franklin, NC who provide specialized OB/GYN care. Their practice provides treatment for specific health concerns or offers preventive healthcare solutions. Dr Hinshaw has been using PrognoCIS since the past 2 years and has been extremely satisfied with this EHR. PrognoCIS solutions have helped increase the financial health of his practice while also helping him in provide excellent patient care.

Although Dr Hinshaw was using another EHR, he was looking for a system that provides integrated EHR and Billing Services.

Dr. Markle and Hinshaw’s practice was experiencing financial losses due to Medical Billing Issues in their old software. They had been using the EHR, eMD since 2004. According to Dr Hinshaw – “We lost literally tens of thousands of dollars during the 14 years we used it because the limited number of local potential employees who “knew” the system”.

The other major problems they encountered was additional monthly fees for add-ons such as e-prescribing as they became available. Apart from this, the ongoing training offered by the EHR was inconsistent leaving many questions unanswered.

These experiences forced Dr Hinshaw to look for a new EHR – one that provided an Integrated Solution, was simple to use and could be accessible on your finger-tips.

As per Dr. Hinshaw, PrognoCIS exceeded his expectations by providing the following services and solutions. 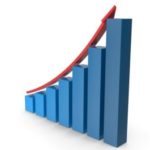 One of the dominant advantages that Dr Hinshaw experienced with PrognoCIS EHR was a hike in his Practice’s revenue collections. Dr Hinshaw’s practice retrieved thousands of dollars from outstanding AR which were earlier not accounted for. He was gratified to see that PrognoCIS’s Medical Billing services streamlined his financial workflow.

Another essential element was the transfer of patient demographics from his old system to PrognoCIS and the easy insertion of charting history into the new PrognoCIS charts.

Other benefits that made him switch were a fair and comparable product price, and an integrated Billing package which saved the cost of a having an in-house Biller.

About Dr. Hinshaw and Dr. Markle:

Dr. Markle and Dr. Hinshaw have been practicing gynecology together since 1982. Their first practice was in Tarboro, North Carolina. After Tarboro, they practiced in Florida. By the time they left Florida for North Carolina, the practice had cared for more than 14,000 patients, many on a long-term basis. Both doctors currently maintain adjunctive staff status at Harris Regional Hospital in Sylva, NC and are emeritus staff members in Lake City, Florida and in Gainesville, NC. Read more about them

Bizmatics Inc. is a healthcare technology company serving the needs of Ambulatory Medical Practices of all sizes and specialties. PrognoCIS – their cloud-based EHR Software provides physicians with tools that promote quality and value-based care for their patients.   PrognoCIS helps providers take utmost care of their patients by seamlessly integrating scheduling, documentation, billing and patient engagement. Some of the features that help achieve this herculean task include Practice Management, Medical Billing and Revenue Cycle Management, Telemedicine, Patient Portal, e-prescription and more. 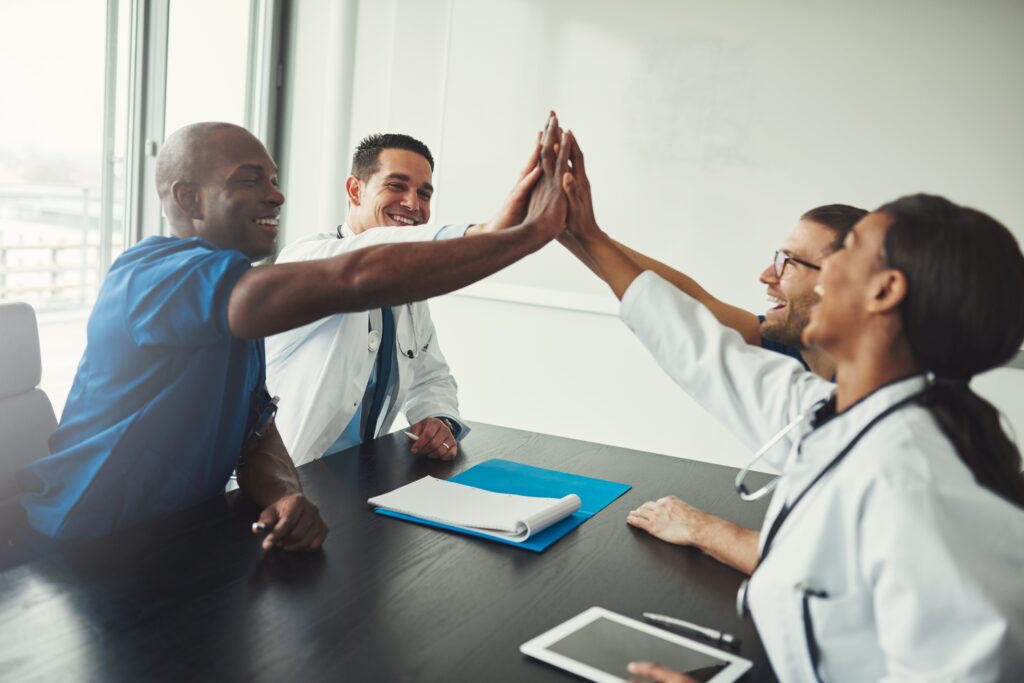 Most clinics face similar challenges with their EHR and Billing. We hope it provides a better understanding of our commitment to customer care 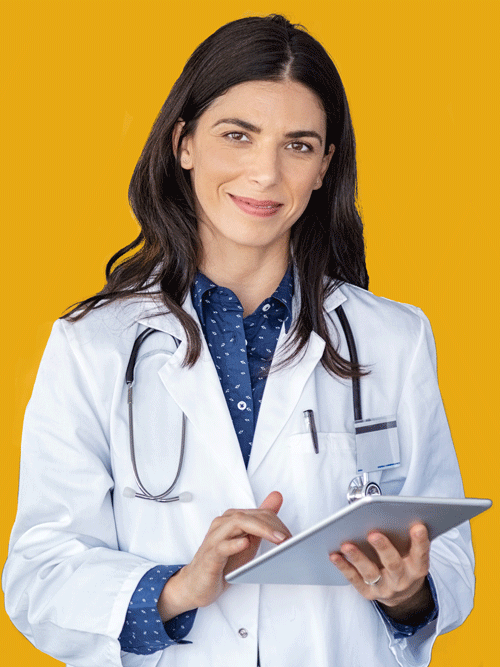 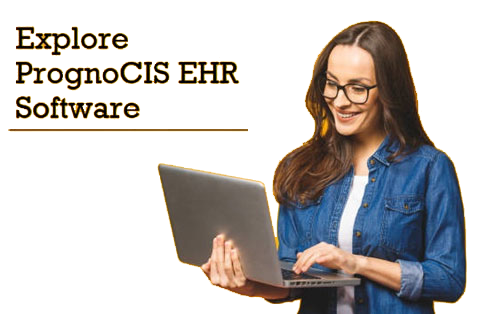