"Female Doctors"
The Future Of Healthcare?

Thanks to the increasingly equal opportunities available, more women are able and willing to pursue a career within healthcare.

The Rise of Female Doctors in Healthcare?

In the article, you will discover what are the main reasons female doctors are becoming a force within the healthcare system.

Healthcare has long been a male-dominated industry, with women lacking the opportunities that are so freely available to their male counterparts. However, this outdated dynamic is gradually changing with time.

Thanks to the increasingly equal opportunities available, more women are able and willing to pursue a career within healthcare.

What are the current levels of female physicians?

According to a 2017 study by the Association of American Medical Colleges (AAMC), the number of women enrolling in medical schools outnumbered men for the first time. The study shows 50.7% of new enrollees were women, compared to a lower figure of 49.8% in 2016.

Another study from 2017 shows how this has had a knock-on effect on the proportion of female physicians, increasing over time. At the same time, the older age brackets of qualified physicians (45+) have a majority male ratio which increases with each age bracket, 44-year-olds and below and predominantly female. Under 35-year-olds are 60% female, a vast difference to the 80% of male physicians over 65.

The surge in female medical students is filtering through to establish equality within the medical community and dominate the younger age brackets of qualified physicians.

On a global level, there has also been a distinct change. In 1990 female doctors only amounted to 29% in all OECD countries, but it’s steadily grown over time to 38% in 2000 and up again to 46% by 2015. This progression is sure to continue as the number of female graduates only increases.

Are women better doctors than men? 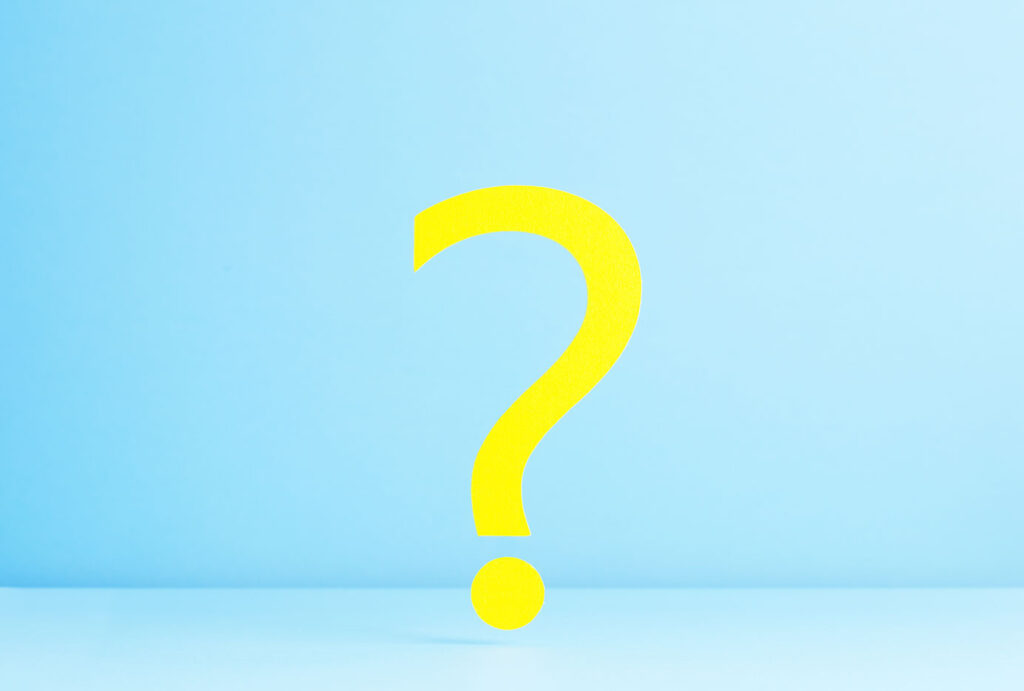 Research also shows that visits to female primary care physicians are less likely to result in emergency departments visits than those of their male colleagues.

The study concludes that these findings could be primarily due to the differences in practice patterns between male and female physicians. It states that female physicians may be more likely to:

Research shows that female doctors typically spend more time with each patient than their male counterparts. Both male and female patients tend to talk more when seen by a female doctor, ultimately providing further insight into their symptoms.

The same study also found that female doctors are more likely to engage with an accompanying family member, which can be highly valuable for patients who struggle to express themselves clearly.

These studies show apparent differences between male and female physicians and their approaches to medical practices that significantly affect patient outcomes. 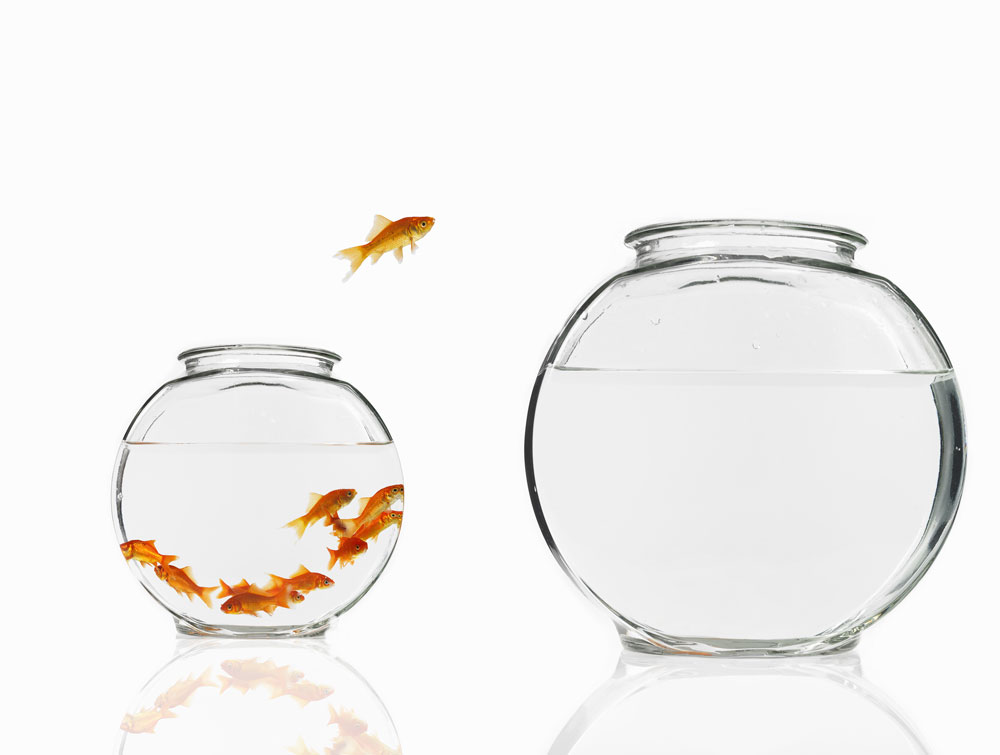 Despite the promising progress in tackling gender disparity in medicine, women still face several obstacles and hindrances when working and training as doctors.

Women are typically rated less highly than men during medical school and residency. A study in 2010 found that men are more likely to be viewed as quick learners – a gender bias that plays a significant role in the assessment of female students.

The inherent assumption that the woman is the prime caretaker in the family often leads to female physicians taking on the majority of parental responsibility, despite the high demands from their job.

This overload of responsibility has severe consequences for female physicians’ mental and physical health, who are more likely to experience symptoms of burnout – emotional exhaustion, feelings of failure, and detachment – than their male counterparts.

These emotional struggles are further exaggerated since female physicians are still paid significantly less than their male colleagues. Despite the great strides in leveling out the numbers of male and female physicians, research still shows that the gender earnings gap exists.

Due to the numerous transitions in recent years, healthcare institutions are now responsible for altering their practices in line with supporting female physicians.

This can be challenging mainly due to the majority of executive and administrative roles being male-dominated.

While the growing proportion of female physicians is highly promising, leadership roles within healthcare are still disproportionately male.

To prioritize the needs of female physicians, healthcare needs to have more women in executive roles. Gender disparity cannot be tackled unless there is equality on all levels.

Approximately 65% of all healthcare workers are female; however, female senior executives only make up 33%, with female CEOs even lower at 13%. For those women that do reach CEO level, it takes them three to five years longer on average than men.

One prominent barrier women face is the double standards placed on character traits and behaviors deemed necessary to reach an executive role, such as assertiveness, bravery, and risk-taking. These attributes are generally seen as positive in men, while women are typically penalized for them.

In addition, it is often more difficult for women to gain the same level of trust as men. Professional connections are usually made during informal social and work settings. These tend to be more male-orientated, such as golf and football, leaving women with fewer opportunities to develop connections that could lead to job prospects.

In an industry where women make 80% of buying and usage decisions, how can the industry focus on being consumer-orientated when the leadership is so disproportionate to its consumers?

The Future of Women in Healthcare 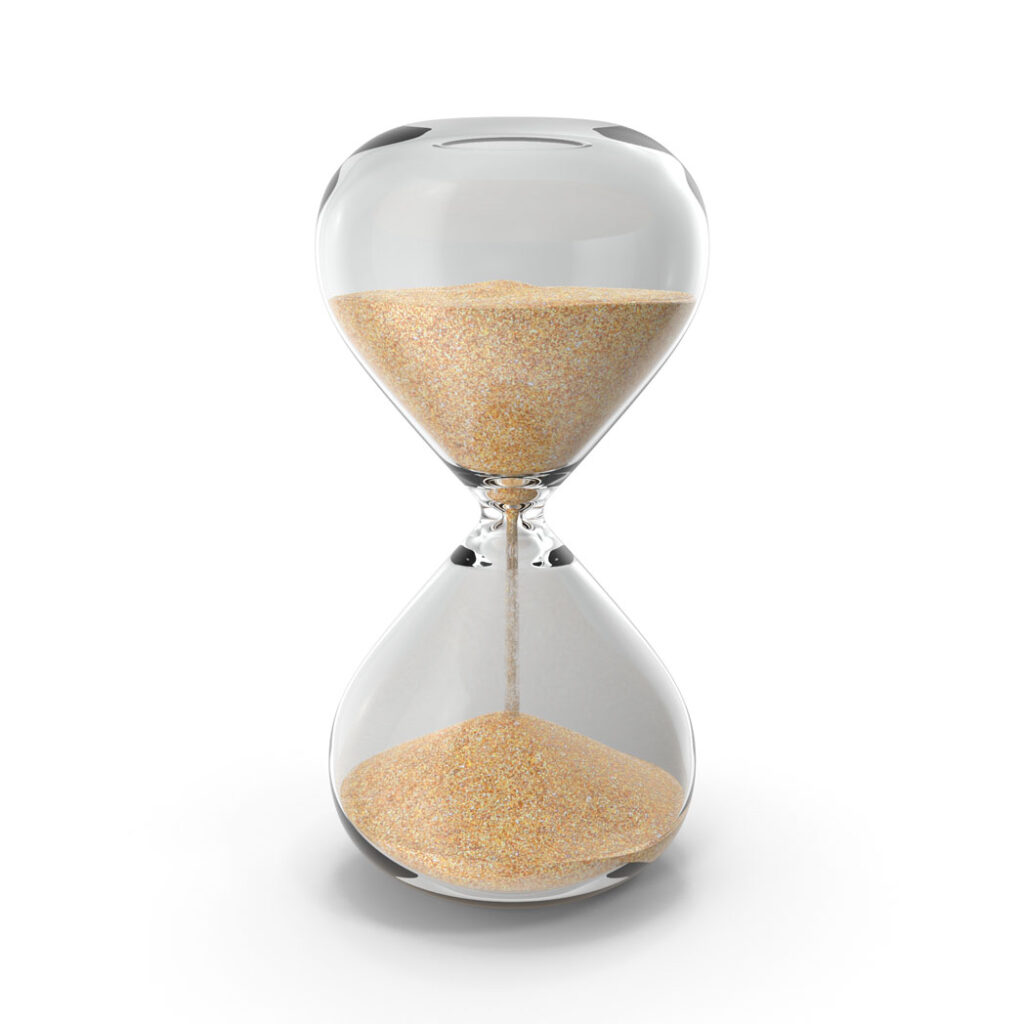 Though women play such an active role in healthcare, both as consumers and professionally, only 4% of funding for the research and development of healthcare products and services is centered around women’s health.

However, this vast inequality is gradually being tackled, with healthcare companies increasingly putting women’s health at the forefront. Companies finally understand the importance and benefits of focussing on the health and well-being of women.

Femtech – the use of digital health software designed to improve women’s health – is expanding rapidly, receiving more than $1 billion in funding between 2015 and 2018. This sector is playing a pivotal role in the progression of gender equality within healthcare.

Through encouraging women to pursue a career in healthcare, empowering them to aspire for higher-achieving jobs, and prioritizing women’s health, healthcare can be a powerful catalyst for gender equality.

Diversity is vital for positive change and progression in all aspects of society, and healthcare is crucial in battling the ingrained gender inequalities that women suffer with.

Contact PrognoCIS to Discuss the EHR Needs of Your Medical Practice

Find out whether our electronic health record software is the right choice for you.

Our Range of Services to Facilitate your Medical Billing Process

Use our RCM services to process statements and handle your claims, while you connect with patients

The most appropriate solution for enhancing the workflow and overall resourcefulness of a healthcare practice.