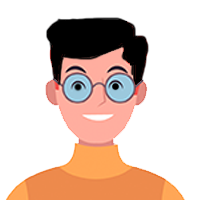 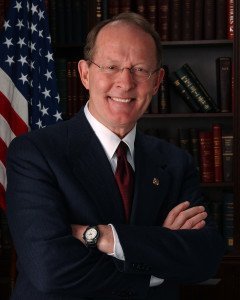 Senator Lamar Alexander, the Chairman of the Senate Health Education Labor and Pensions (HELP) committee, announced a series of hearings aimed towards identifying issues with and improving the Electronic Health Record incentive program. The first of the hearings was held yesterday and chaired by Senator Alexander.

Meaningful Use was a result of the HITECH Act and was intended to encourage physicians treating Medicare and Medicaid patients to adopt EHRs. While it has been successful in that respect, increasing adoption rates to more than half, it has inadvertently raised a few other issues. Last year, providers began to experience the consequences of being unable to attest to MU2 and more than 250,000 physicians have already lost 1% of their Medicare reimbursements.

“Physicians and doctors have said to me that they are literally ‘terrified’ on the next implementation stage…because of its complexity and because of the fines that will be levied,” said Alexander during the hearing.

The proposed rule for MU3 has already been released and the final rule is expected in the next few months. Providers are already worried about what it will bring and the fear has led physician groups to push for a delay in Stage 3.

Yesterday’s hearing was directed towards improving the exchange of health information and promoting interoperability between EHR systems. Alexander referred to a list of recommendations made by the American Medical Informatics Association (AMIA), which aligned with his suggestions.

The next hearing will be held on Tuesday, June 16th, and chaired by Senator Bill Cassidy, M.D. His 30 years of experience as a physician treating underinsured patients “makes him the perfect chair for this important hearing,” according to Alexander. This hearing will be focused on identifying how to reform the experience between physicians and health IT.

In April, Senator Alexander and Senator Patty Murray, a ranking member of the Senate HELP committee, announced a bipartisan working group to identify ways to:

Having the government involved in improving their own incentive program and endorsing interoperability brings a little bit of relief to those fearing the worst from the next stage. As the hearings progress throughout the summer, we can expect to see some solutions emerge and, hopefully, we can begin implementing them.


Contact PrognoCIS To Discuss The EHR Needs Of Your Medical Practice